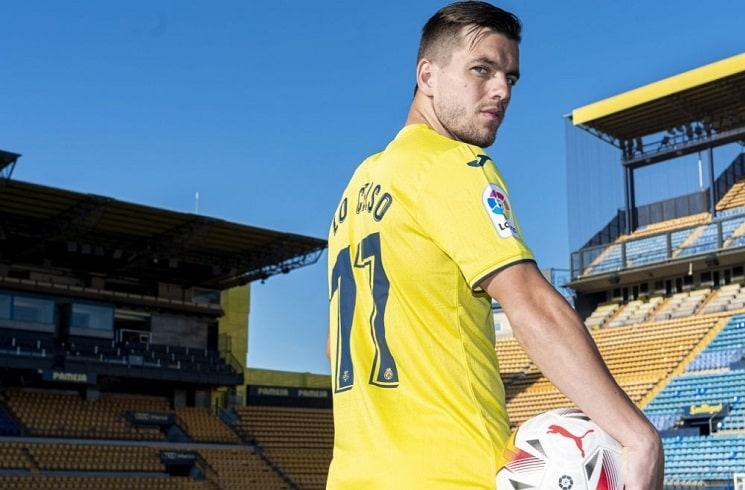 Gio Lo Celso has been presented as a new Villarreal player while also being named in the Champions League team.

Lo Celso joined Villarreal from Tottenham Hotspur on loan until the end of the season. After taking part in Argentina’s two World Cup qualifying wins against Chile and Colombia, Lo Celso flew to Spain where he underwent his medical.

The Argentine passed his medical and was presented as a Villarreal player. Given the number 17, Lo Celso was also named in their Champions League team.