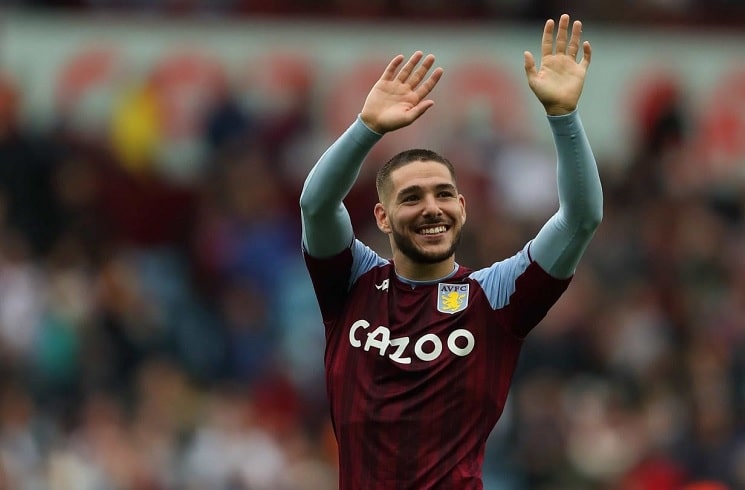 Emiliano Buendía was named as the January Player of the Month for Aston Villa.

Buendía has been in great form for Aston Villa and made his Argentina national team debut in their 1-0 win vs. Colombia. In the month of January, he had one goal and one assist in the Premier League for the club.

Your @CazooUK January Player of the Month winner is… @EM10Buendia! 👏🇦🇷 pic.twitter.com/mIfCQ5IzRB