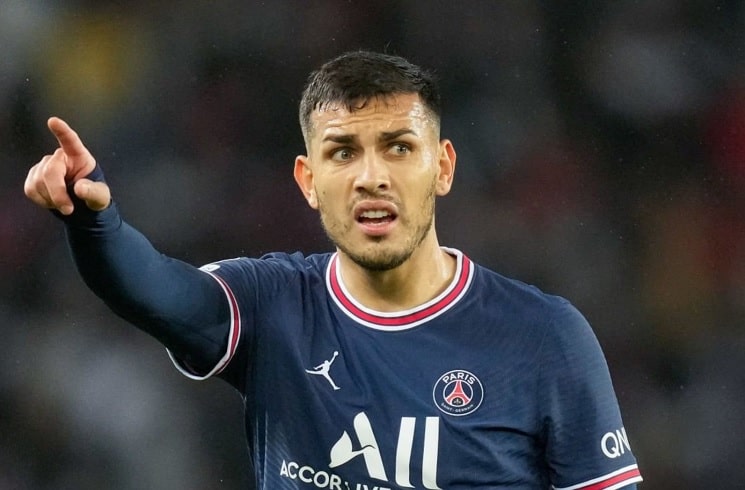 Leandro Paredes had a great match as Angel Di Maria reached a PSG milestone in their 1-0 win vs. Real Madrid.

Paredes was one of the best players on the pitch for PSG. The Argentine had 123 touches, the most out of any player in the match. He also had 106 accurrate passes, again, the most in the match.

But he also had the most accurate passes in Real Madrid’s half with 72 of them. And according to Sofa Score, he had 12 recoveries, the most out of any player.

Angel Di María played match number 285 for PSG. He joined Joël Bats in the all time rankings for the club in 13th place. He is 5 behind Éric Renaut, 10 behind Matuidi and 16 behind Cavani who is three spots ahead of him all time.

Angel Di María will play match number 285 for PSG as he joins Joël Bats in the all time rankings of matches played in 13th place.