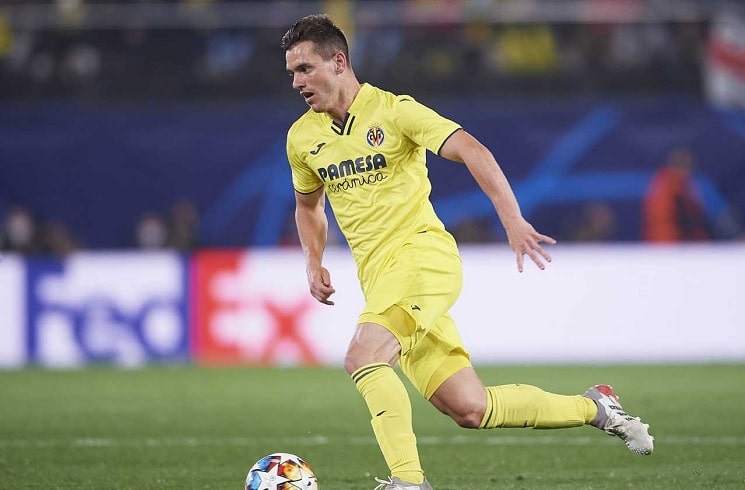 Gio Lo Celso of Villarreal commented on the role of the midfielder in football.

“Pablito (Aimar) is a typical 10 as we call them in Argentina, from Riquelme’s era, who was also a ten. Sadly, that position is being lost because football in Europe has adapted to other positions and today, football is measured a lot in statistics.

“The ten is more the creator of the play, the one who plays the last pass or the one who makes the team play but he doesn’t score as much and it makes it seem like it doesn’t have much importance.

“But he has a big impact. I remember Benzema saying in an interview that when he is not on a good goal streak, they would criticize him because he wasn’t scoring and he said that sadly, today, football is measured in statistics. And we know that Benzema brings on the pitch, what he creates, the chances he creates for his team mates.”

In terms of things a midfielder can do which won’t show in a statistic:

“A midfiielder with one pass can break a line of three players but he is not the one that ends up scoring the header… But we know what football is about these days, statistics.”