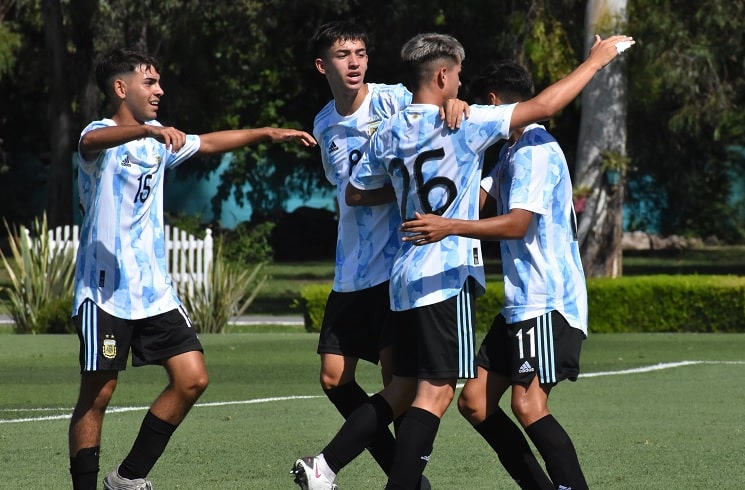 The Argentina U17 team coached by Pablo Aimar played and won 2-1 against the United States on Tuesday.

Pablo Aimar saw his team trailing after only 33 seconds but it was Santiago Lopez of Independiente which drew Argentina level. A cross in from the left found Lopez as he controlled the ball and scored. The second goal was a Riley Delgado own goal from the United States, as he put the ball in the back of his own net.

They play another friendly match against Uruguay on Wednesday.