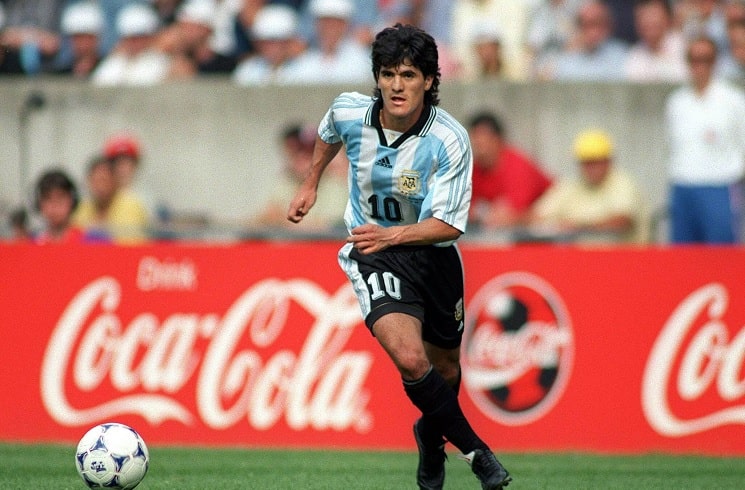 Ariel Ortega spoke about Lionel Messi and his situation at PSG.

Ortega was one of the best midfielders of his generation and had many highs and lows throughout his career. Speaking in an interview with TyC Sports, Ortega was asked about the PSG fans whistling Lionel Messi. Here is what he had to say:

“I hurt for Messi because he is the best there is in football. He represents all of us who like good football. I was a player, not at his level but one knows what he must be feeling when you see him with that face on the pitch.

“The truth is that it’s sad. What can the rest of us expect if he is whistled at?

“I don’t see him as happy as when he was at Barcelona, I don’t see him as fluid either. Everyone underestimates PSG but they lost to guys who have won 700 Champions League matches, not to a normal team. I think it was the form, Leo is great and surely now he has the World Cup as his dream.

“At Barcelona he had team mates with whom he played 15 years with but he has only been in France for seven months. He hasn’t adapted either. These players don’t need much adaptation but I don’t see him with the same ease as Barcelona or the Argentina national team. Surely, he will recover, they will have to find a way for the team to play for him.”