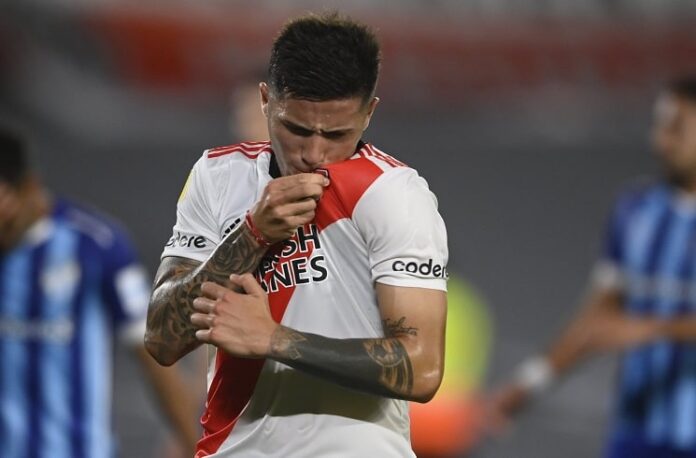 AC Milan are keeping an eye on Enzo Fernandez of River Plate.

Enzo Fernández could soon be joining River Plate team mate Julián Álvarez in Europe. According to Calcio Mercato, the Italian club are keeping an eye on the Argentine.

Fernández has caught the attention of several European clubs, notably Real Madrid, Atletico Madrid and Manchester City. He has managed six goals and five assists in 16 matches this season.

The 21 year old has not yet been capped for the Argentina national team but there are rumors that he could be included in the team for the matches in June.