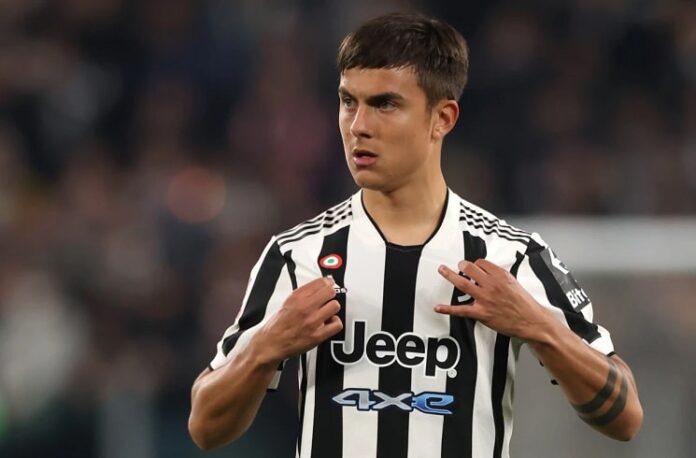 Paulo Dybala has decided to join Inter and will leave Juventus.

Dybala will be leaving Juventus, that much has been known for several months. However, per a report by La Gazzetta dello Sport, the Argentine has made a decision to join Inter.

He would join them on a four year contract where he will be receiving around €6 million per season. Per the report, talks have already taken place.