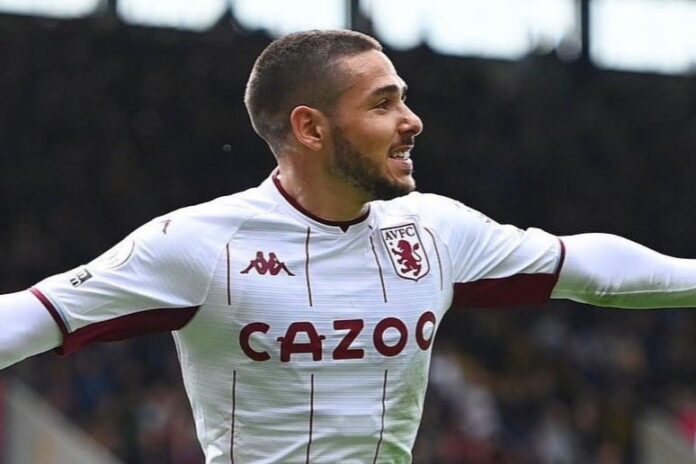 Emiliano Buendía scored for Aston Villa in their 3-1 win vs. Burnley.

Buendía had a goal and an assist for Aston Villa. A pass in to Ings for the first goal gave Aston Villa the 1-0 lead.

The Argentina would make it 2-0 after a great team goal. A cross into the penalty area and a pass in to Buendía as he scored.