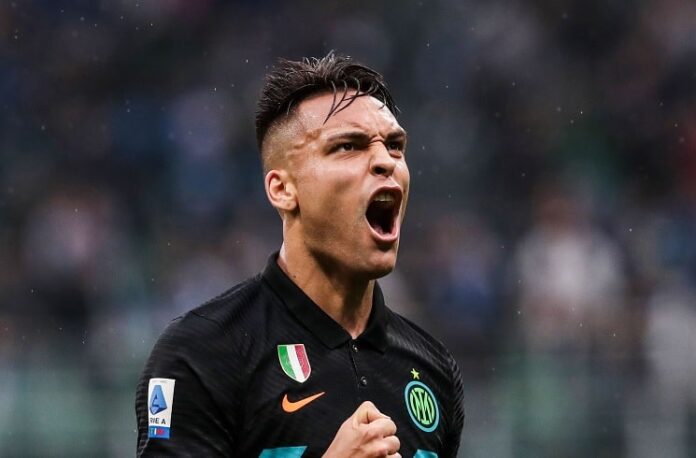 Lautaro Martínez scored twice for Inter as he reached 19 goals in Serie A this season.

Martínez continues his scoring form. The Argentine scored twice for Inter in their 4-2 win vs. Empoli.

With the score at 2-1 for Empoli, it was a ball into the penalty area to Lautaro and his first time effort beat the goalkeeper to draw Inter level. The second goal was also off a first time effort.

The Empoli goalkeeper made a save off an initial header and the clearance fell to Lautaro who would score to give Inter the 3-2 lead.

Now on 23 goals, this is Lautaro’s most prolific season.