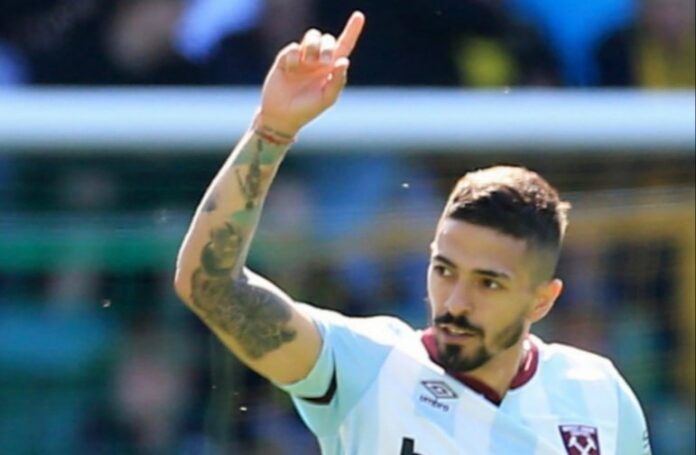 Manuel Lanzini scored for West Ham United in their 4-0 win vs. Norwich City.

Lanzini scored his first goal since January when he scored against Crystal Palace. West Ham were awarded a penalty and it was the Argentine who took it and scored.

The 29 year old is now on five Premier League goals this season.