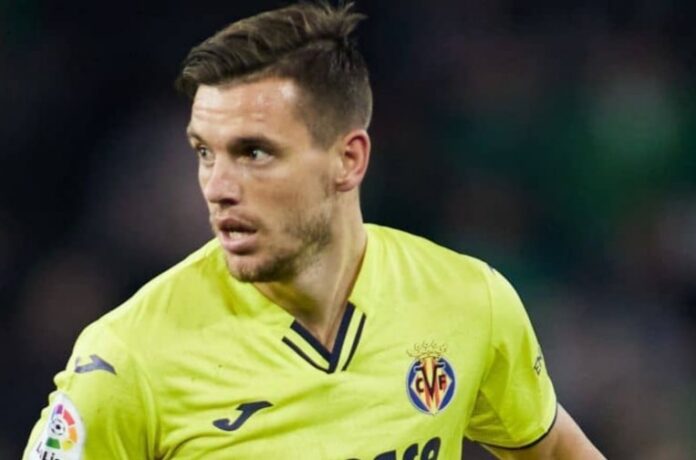 Gio Lo Celso scored for Villarreal in their 1-1 draw vs. Sevilla.

Lo Celso continues his great form, this time with a goal. With Liverpool eliminating Villarreal from the Champions League, their focus turned to La Liga and in a big match against Sevilla, it was Lo Celso who would score.

With the score at 0-0, a cross into the penalty area would fall to Lo Celso as the Argentine would hit it in the volley and score. That goal was his first in La Liga this season.

Alejandro Papu Gómez, Marcos Acuña and Gonzalo Montiel all started for Sevilla. Erik Lamela was brought on as a substitute.