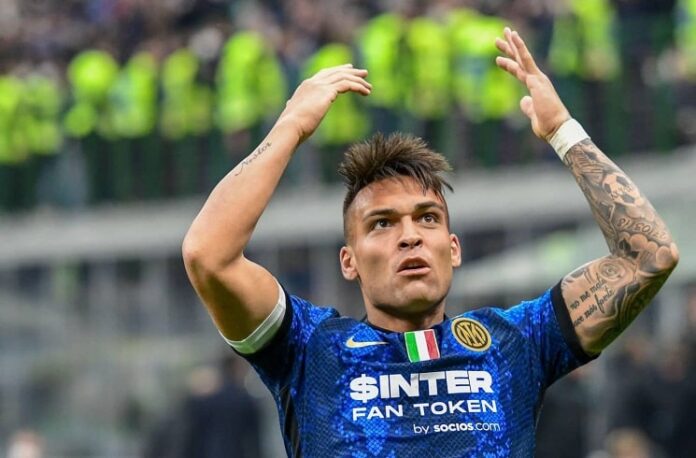 Lautaro Martínez and Joaquín Correa both played for Inter as they won 4-2 vs. Juventus to win the Coppa Italia.

Martínez started for Inter as he won his first Coppa Italia trophy. It was a match which was 2-2 as it went to extra time and Inter scored twice to win the trophy.

Congratulations to Lautaro and Correa!