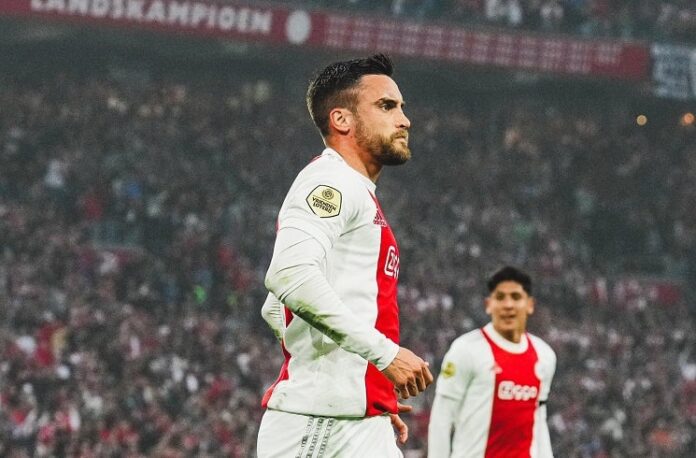 Nicolás Tagliafico scored for Ajax in their 5-0 win vs. Heerenveen as he and Lisandro Martínez won the Eredivisie with Ajax.

Tagliafico scored for Ajax in what was most likely his last home match for the club. The defender is set to leave the club but is doing it in winning fashion.

The Argentine scored for Ajax as he gave them the 1-0 lead. It was a pass into the penalty area as Tagliafico would shoot with his left foot and score.

Congratulations to both players on winning the Eredivisie!