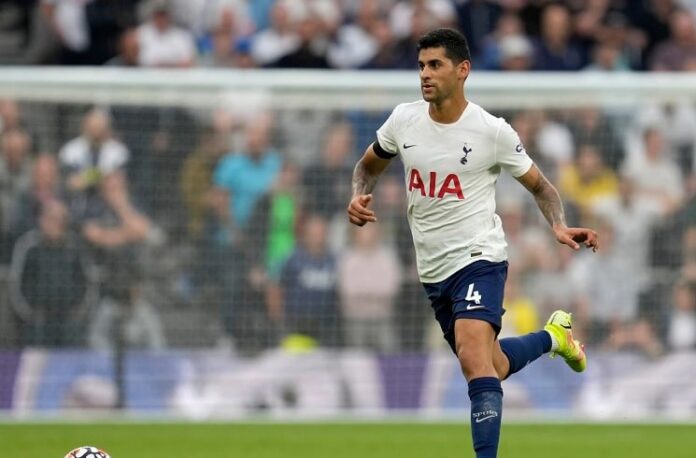 Cristian Romero is out with a knock and missed the North London derby for Tottenham Hotspur.

Tottenham would go on to win the match 3-0 without the defender. No initial reports out on the severity of Romero’s injury.