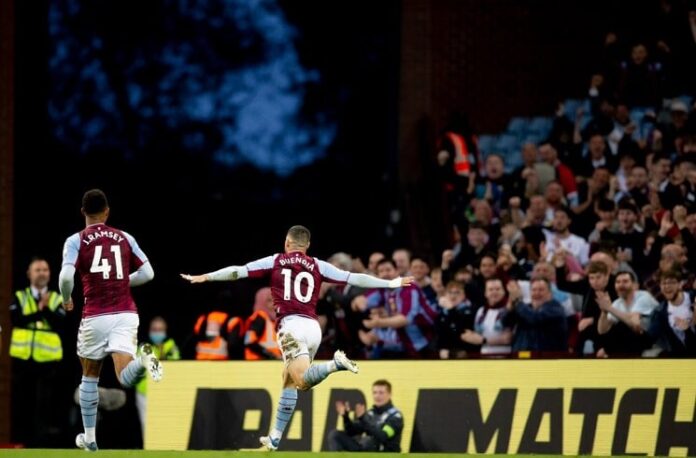 Emiliano Buendía gave away a penalty and scored for Aston Villa in their 1-1 draw vs. Burnley.

Buendía had some goal scoring opportunities in the first half but was unable to convert for Villa. However, with Burnley having possession of the ball in the Villa penalty area, Buendía gave away a penalty as he fouled inside the area.

Burnley would end up scoring before half time to take the 1-0 lead. The start of the second half saw Buendía redeem himself.

The Argentine made a run into the penalty area and a cross in found him as he would score with a volley to draw Aston Villa level. That goal was his second in four matches, having previously also scored against Burnley at the start of the month.