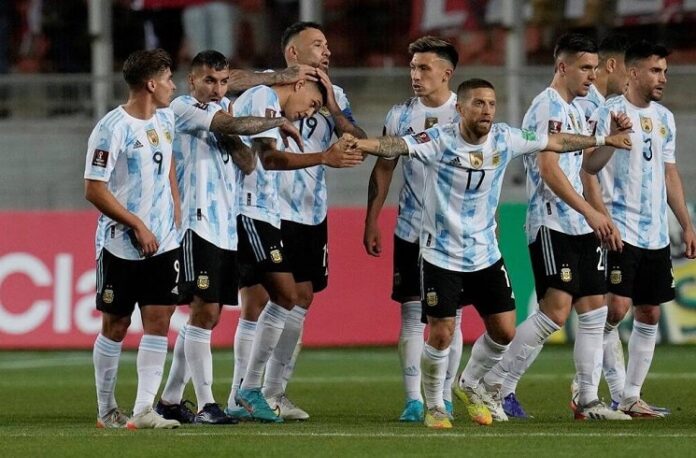 The match between Argentina and Israel is set to be suspended.

Argentina will likely only have one match in June. According to Gastón Edul, the match between Argentina and Israel is set to be suspended.

This would mean that the only match Argentina have confirmed is the Finalissima against Italy in Wembley. The match against Brazil in Australia has been cancelled and the rumored match against South Korea has not been confirmed.

Lionel Scaloni’s team will begin to travel to Bilbao, Spain on Sunday as that is where the team will be staying prior to and following the match against Italy on June 1 in London.