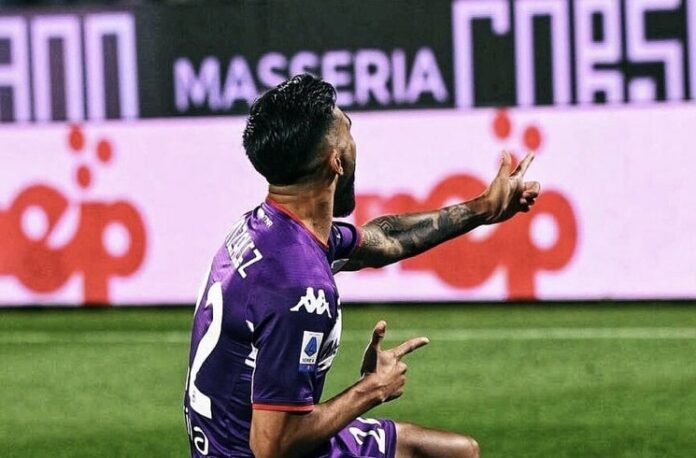 Nicolás González scored for Fiorentina in their 2-0 win vs. Juventus.

González scored the second goal of the match, a penalty for Fiorentina. With Fiorentina leading 1-0, it was the Argentine who took the penalty as the goalkeeper went the wrong way and he placed the ball into the bottom corner of the goal.

With the win, Fiorentina have qualified for next season’s Conference League. González ends the season with seven goals in the league and has been selected for the Argentina national team for next month’s Finalissima match against Italy.