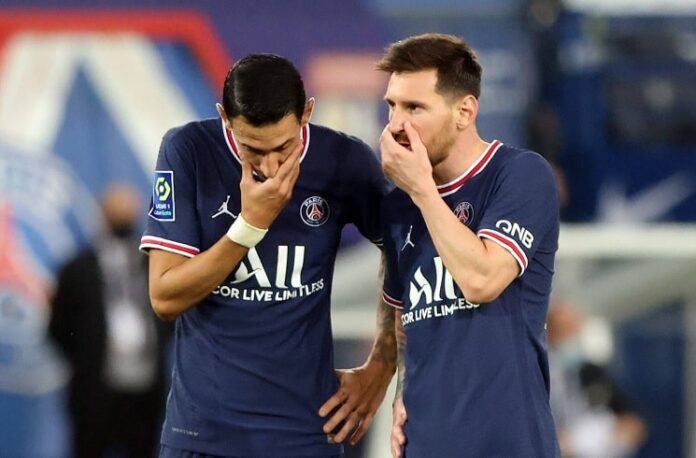 Argentina national team coach Lionel Scaloni has selected nine forwards for the Finalissima match against Italy as we review their season.

With the European league season over, it was Lautaro Martínez who finished as the Argentine with the most goals. Winning the Coppa Italia, he finished with 25 goals for Inter. Here are his goals and assists for the season:

His team mate at Inter Joaquín Correa finished the season with two goals in the last match. Finishing with six goals, he was on loan from Lazio and like Lautaro, he won the Coppa Italia. A potential back up to Lautaro, Correa has played as number nine before for the Argentina national team. Here are his numbers for the season:

Remaining in Italy, Nicolás González had a solid first season. With Fiorentina, the winger ended with eight goals and nine assists. Here were his numbers:

One player who will likely remain in Italy is Paulo Dybala. In his last season with Juventus, the Argentine finished with 15 goals. He is rumored to join Lautaro at Inter. While not always selected and starting for the Argentina national team, a move to Inter could benefit him where he would play alongside Lautaro. Here were his numbers this season:

In France, it was a first season for Lionel Messi. While not reaching the same heights as he did in previous season, he did not have a pre-season, had an injury, COVID and the flu. He still finished with 11 goals and 14 assists as he and PSG won Ligue 1 this season.

His team mate at the club, Ángel Di María finished with five goals and nine assists. In his last season at the club, he is set to join Juventus. Here were his numbers:

In Spain, Alejandro Papu Gómez missed a few matches for Sevilla. However, he still ended with six goals. Here were his numbers:

Ángel Correa was one of Atletico Madrid’s best players. Having won the January La Liga Player of the Month award, he ended with 12 goals and six assists. A versatile player, he can play on the wing or in the middle. Here were his numbers:

The only Argentine forward in the team selected by Lionel Scaloni who is not playing in Europe is Julián Álvarez. The Argentine will join Manchester City next season but this season with River Plate he has eight goals and four assists. Similar to both Correa’s and even Dybala, he is versatile and could be a possible replacement as the number nine for Lautaro. Here are his numbers: