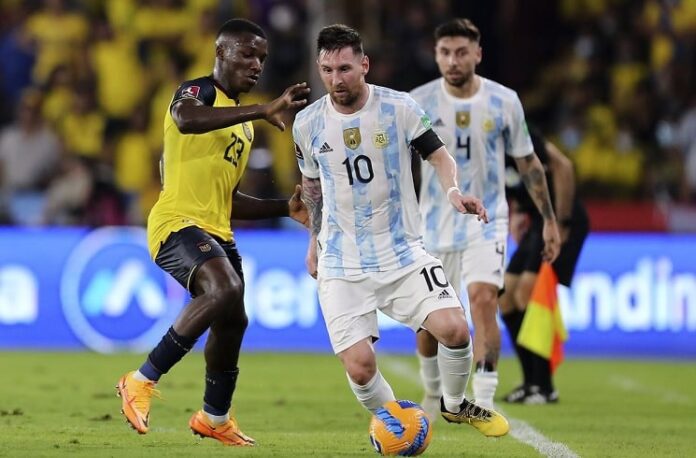 Kylian Mbappe had some controversial things to say about Argentina, Brazil and South America.

Mbappe has made the headlines lately but one comment was able to anger an entire continent. The France and PSG star spoke to TNT Brasil where he stated the following:

“Argentina and Brazil don’t play games at a high level to get to the World Cup. Football is not as advanced as it is in Europe and it shows when you watch the last World Cups.”

This caused a big debate to break out on social media. Considering the amount of trophies and World Cups which have been won by Argentina, Brazil and Uruguay, his theory might not be too factual.

Argentina played against all of South America to qualify for a World Cup. Mbappe and France had to play against Ukraine, Finland, Bosnia-Herzegovina and Kazakhstan. You can decide which team had the more difficult path to the World Cup.