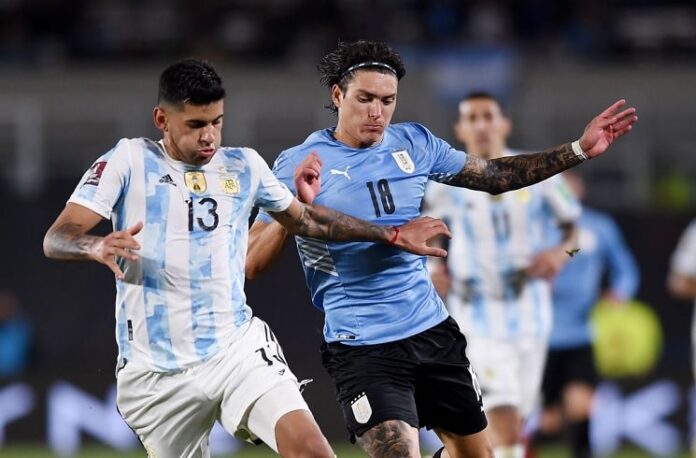 Cristian Romero and Lisandro Martínez trained with the Argentina national team on Thursday.

Romero and Martínez both missed the end of the season for their clubs due to injury but both have recovered. Per a report by TyC Sports, the two defenders started Thursday’s training at the gym and finished the training with their team mates.

Per the report, the Argentina national team coaching staff are confident that Romero will have fully recovered for the Finalissima match against Italy on June 1 at Wembley.

As we reported on Thursday, a second friendly match is set for Argentina. After playing Italy, the team will play Estonia on June 5 in Spain.