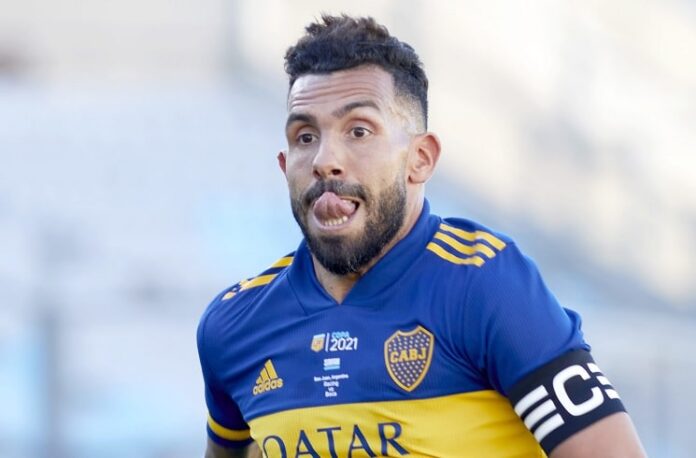 Carlos Tevez has announced his retirement from football.

Tevez has stated that he has retired from football at 38 years old. The Argentine has had an illustrious career spanning 20 years. Speaking on Argentine television on Friday, here is what he had to say:

“I have retired, it’s confirmed. They offered me many things, including from the United States. But that’s it, I have given everything.

“Playing the last year was very difficult but I was able to see my old man. I stopped playing because I lost my number one fan.”

The 38 year old was referring to his father who passed away last year. Tevez also stated that he will become a coach.

With the Argentina national team, Tevez won gold at the 2004 Summer Olympics while also participating in two FIFA World Cups.

A winner at many clubs, Tevez won five league titles with Boca Juniors while also winning a Copa Libertadores and an Intercontinental Cup. After that he joined Corinthians where he won the Campeonato Brasileiro in 2005 before travelling to Europe.

His first club in Europe was West Ham United where he would prove to be one of their important players as he helped the escape relegation. After that he joined Manchester United where he was part of one of the club’s all time best front three.

With United, he would win two Premier League trophies, a Champions League and a Club World Cup. A controversial move to Manchester City saw him part of the memorable team which won the league in 2011-2022 which was followed by a move to Juventus.

At the club, he would win two Serie A titles before finally moving to Shanghai Shenhua in China where he won the Chinese FA Cup.