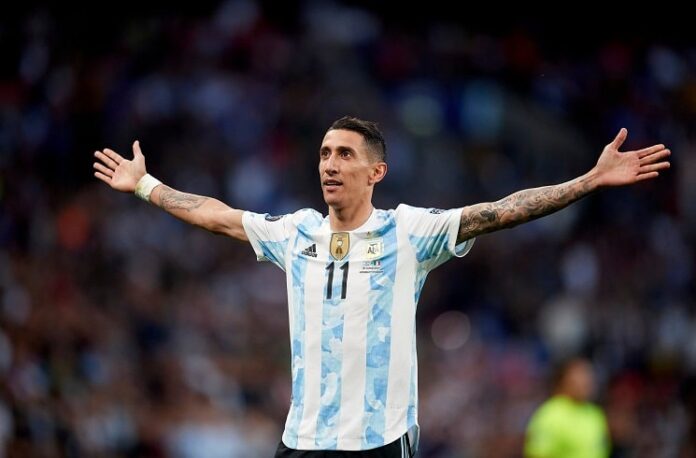 FC Barcelona coach Xavi has contacted Ángel Di María over a move to the club with no agreement made with Juventus.

Ángel Di María could be joining one of FC Barcelona or Juventus. Per Fabrizio Romano, the FC Barcelona coach has contacted Di María to discuss terms for a potential move to Barcelona.

No agreement has been reached with Juventus as he has been linked with a move to the club for several weeks.