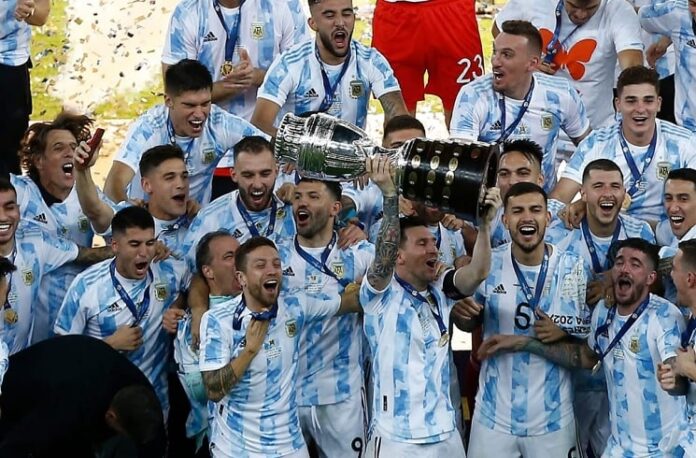 Amazon Prime will release a series on the Argentina national team, which will cover the Copa America, the World Cup and behind the scenes.

Argentina will have a series release on Amazon Prime starting on July 10, one which will run until the World Cup. Per infobae, the series will cover Argentina winning the Copa America, the road to the 2022 Qatar World Cup, the Finalissima and will have exclusive images and testimonials.

It will cover behind the scenes footage, with Lionel Messi’s famous Copa America final speech set to be included.