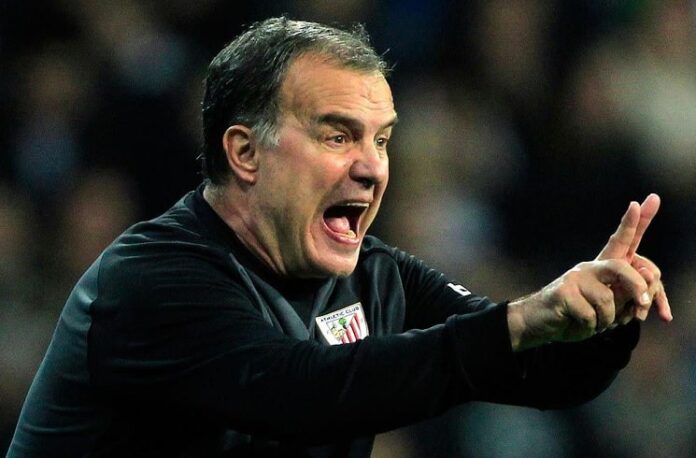 Marcelo Bielsa confirmed he will become Athletic Club Bilbao’s coach if Iñaki Arechabaleta wins the presidential election on June 24th. Argentina’s coach in the World Cup of 2002 affirmed the rumors through a live presentation as part of the candidate’s election campaign.

Although Arechabaleta was supposedly the one with the least voting intention among the three candidates for president, this move can make him win the elections this Friday.