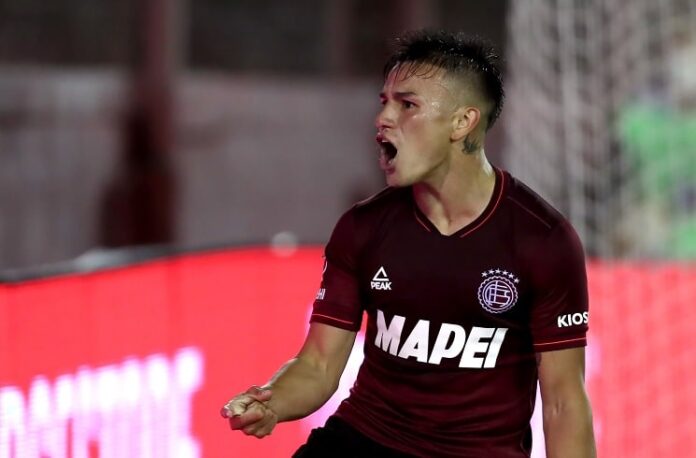 Alexandro Bernabei of Lanús is being linked with a move to Celtic.

Bernabei could be making the change over to Europe. The 21 year old left back has been linked with a move to Scottish football for an estimated £4 million.

He has represented the Argentina national team at youth level but has not been selected for the senior national team. Bernabei was sent off on Sunday against Colón for headbutting an opponent.