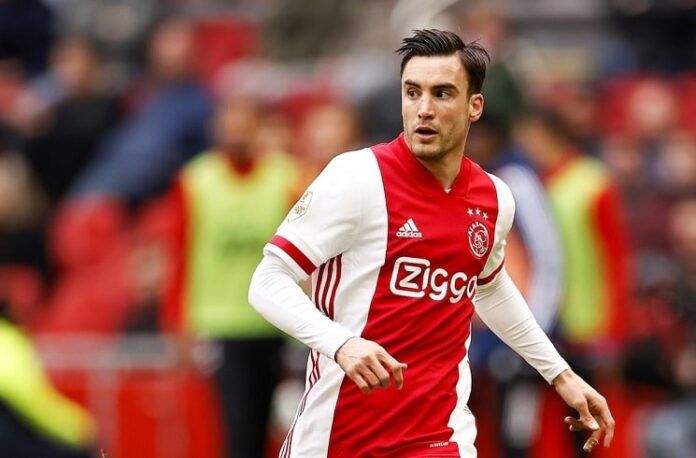 Olympique Lyon are interested in signing Nicolás Tagliafico of Ajax.

Nicolás Tagliafico has been linked with a move away from Ajax since the start of the last season. While there were reports that FC Barcelona were interested in signing him in January, that move never happened.

With no move to FC Barcelona happening, Lyon are the latest club being linked to the Argentine. Per Hugo Guillemet, Lyon have Tagliafico as a priority left back in their three man shortlist.

He would cost around €5 million but per the tweet, it would be difficult to convince him to join the club as they are not in the Champions League.