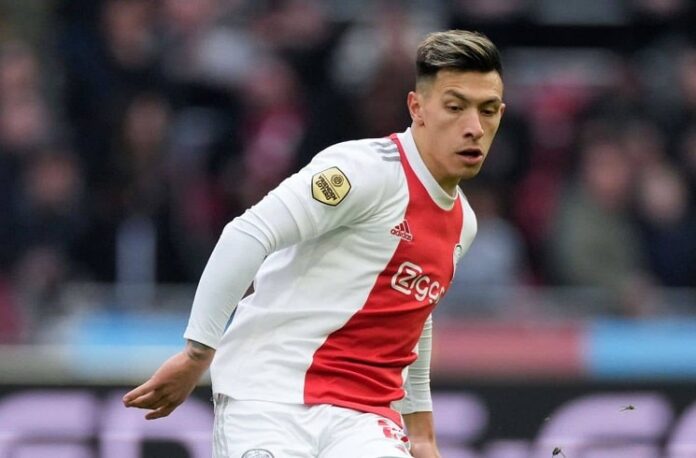 All has been agreed upon as Lisandro Martínez will join Manchester United from Ajax.

Lisandro Martínez will be a Manchester United player. Per Laurie Whitwell from The Athletic, a fee has been sorted with Ajax as have personal terms been finalised.

Manchester United are hoping that he can join them on their pre-season tour in Australia. The speculation is that the 24 year old will be joining until 2027 for a fee of €50 million plus bonuses.