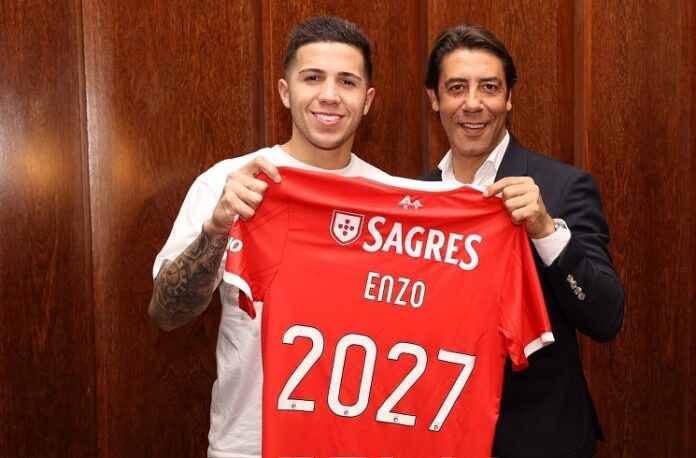 Enzo Fernández is now a Benfica player after joining them from River Plate.

Fernández had signed with Benfica a few weeks ago, however, it was unknown when he would play for the club. Initially, it was reported that he would remain with River Plate and join them at the end of the year.

With River Plate’s elimination from the Copa Libertadores, reports began coming out that the 21 year old could join them prior to the start of the season. The Argentine was presented as a Benfica player on Thursday.