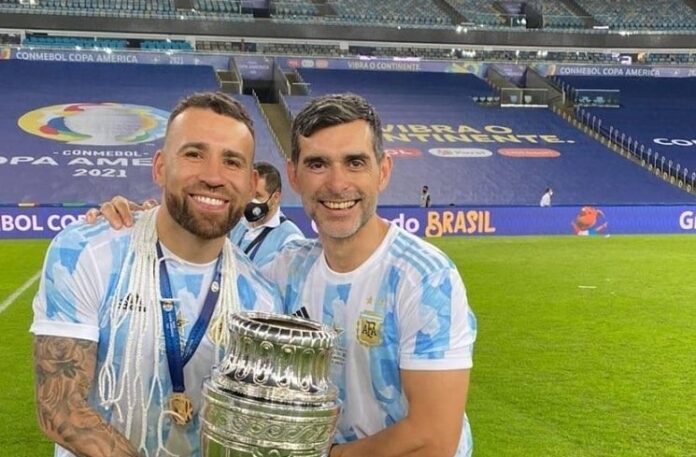 Roberto Ayala spoke about the form of the Argentina national team.

Ayala is an all time Argentine great. Having taken part in three FIFA World Cups for the Argentina, he has also played over 100 matches for the national team.

Now part of the Argentina national team coaching staff, Ayala won the 2021 Copa America and the 2022 Finalissima. Speaking in an interview with Ole, here is what he had to say about the players:

“The entire coaching staff is very in line with Scaloni, we think like him. The theme of the Scaloneta is perhaps somewhat uncomfortable for us because he doesn’t like it, heh. But the people feel it that way, it’s been a long time since there has been such a unity between the national team and the people, it’s good that it happened. Hopefully all of this will give us strength for difficult moments that are going to happen to us at the World Cup and help us to overcome them.”

In regards to the veterans on the team:

“Various (players) played on those three finals and were not able to get anything. But today they have reversed that. The present is what they deserve for everything that they have given the national team. It’s not something that is given to everyone and today, it’s given to these players. They have to enjoy it, take advantage of it.”