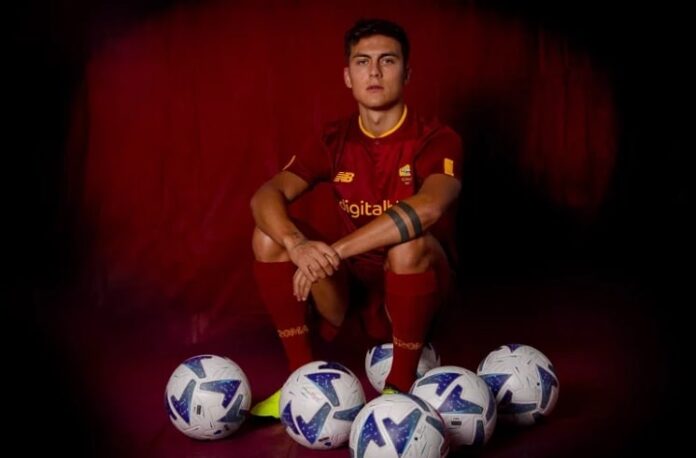 Dybala has joined AS Roma and many purchased his shirt. According to Ole Clarin, Dybala broke Cristiano Ronaldo’s record of selling the most shirts in one day, after he had joined Juventus.

The Argentine now holds the record for most jerseys sold in Italy in one day. Still only 28 years old, Dybala signed with AS Roma earlier this week, joining them as a free agent.