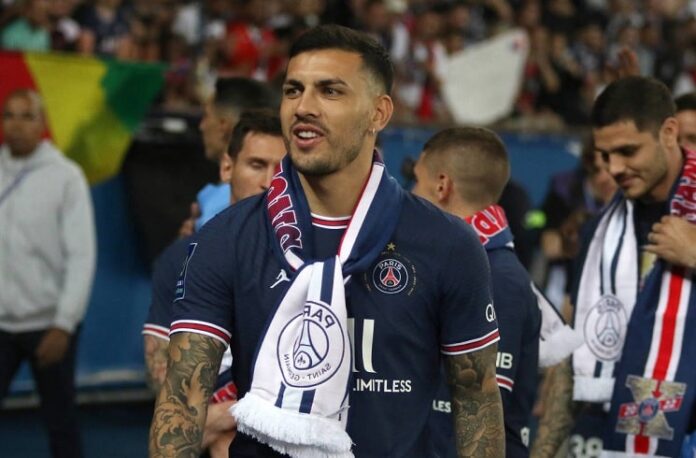 The last few years, “La Vecchia Signora” has been interested in Paredes with reports every transfer market stating that they would like to sign him. This time, they want the Argentine to replace Aaron Ramsey, who is not in Allegri’s plans according to Fabrizio Romano.

Juventus are discussing with Aaron Ramsey to terminate the current contract. Negotiations ongoing to reach an agreement in order to part ways, still not completed. 🏴󠁧󠁢󠁷󠁬󠁳󠁿 #transfers

Ramsey, out of Allegri’s plans for this season.

Per Tuttosport, Juventus’ intention is to offer a loan with a purchase obligation of around €15 million. On the other hand, they say that PSG will not negotiate for the 28-year-old for less than €20 million.

The former Boca Juniors man already knows what it is like to play in the Serie A as he wore the jerseys of AC Chievo Verona, Empoli FC and AS Roma. Also, he might have the chance to play once more with his friend Ángel Di María, who has recently joined Juventus.

FC Barcelona being linked with Juan Foyth of Villarreal