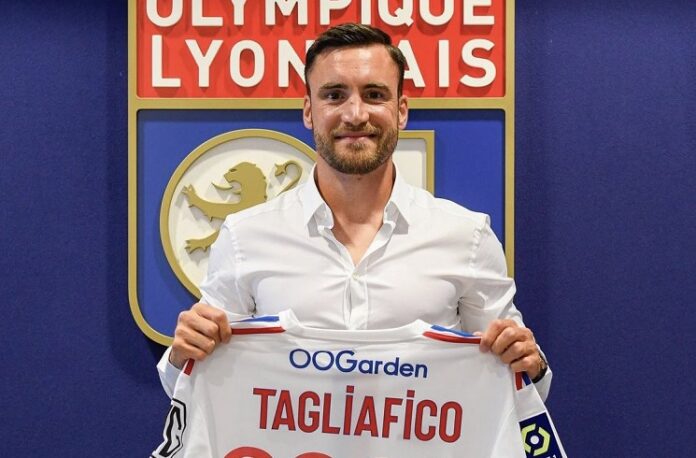 Tagliafico has joined Olympique Lyonnais, signing a contract with the club until 2025. The 29 year old left back has joined them from Ajax for a fee of €4.2 million.

The Argentine spent four years with Ajax, making over 150 appearances and winning three league titles. With the Argentina national team, he has won the Copa America and the Finalissima.