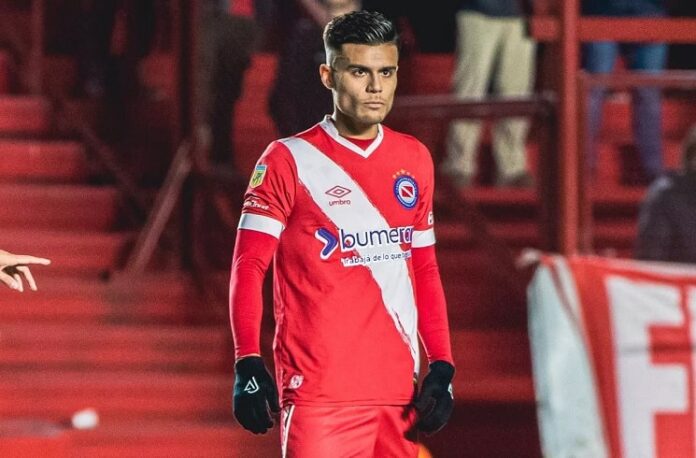 Argentinos Juniors have reportedly verbally closed the sale of Fausto Vera to Corinthians. Per Olé, the deal would round the $7.5 million for 70% of the Argentine, with Argentinos Juniors staying with 20%, and the player the remaining 10%. The 22-year-old has also been linked with Celtic and Genk.

The central midfielder has been a key player in Gabriel Milito’s team. At his young age, the Argentine became the captain of “el Bicho”, which is currently leading the Liga Profesional 2022. Now, his transfer to Corinthians is practically closed, a club where some Argentines like Carlos Tévez and Javier Mascherano have gone and then later had the chance to play in Europe.