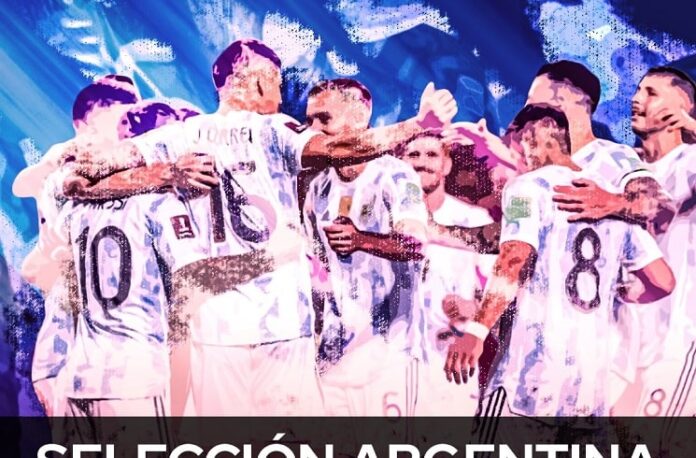 With the initial release date having been for July 10, the Amazon Prime series which followed the Argentina national team was delayed for July 22, with the first two episodes set to drop that day.

Amazon did release the first two episodes that day but it is only available in some parts of South America. Hernán Castillo, who worked on the series, announced on Twitter that the series would be available in two weeks time in the United States, with it being release for the rest of the world in November.

A user on Youtube has made the first two episodes available. To enable English subtitles, you must click on Settings, Captions and Auto Translate to English.