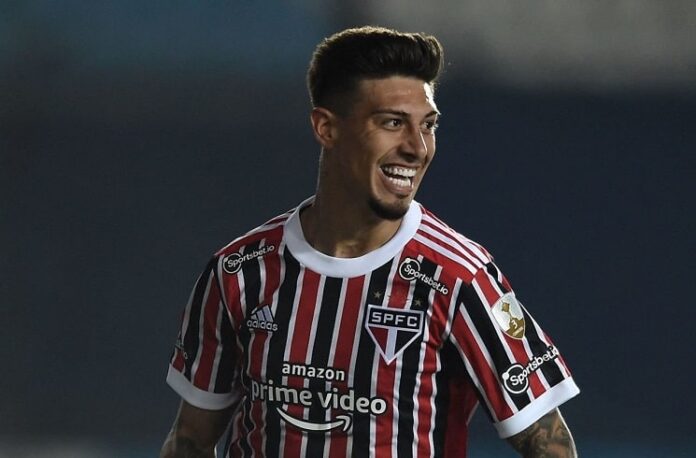 Rigoni has made the transfer over to North America. The club announced on Friday that he has signed with them and is a designated player.

The 29 year old joins them from Brazilian club Sao Paulo on a contract which would keep him with them through the 2024 season with options to remain in 2025 and 2026.