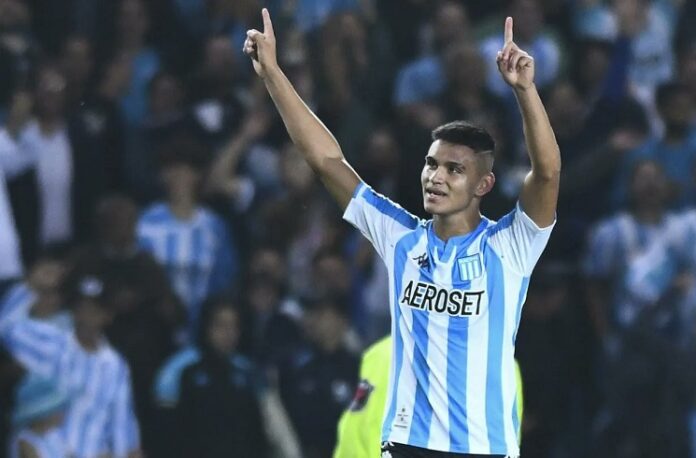 FC Porto have offered €15 million for Carlos Alcaraz of Racing.

Carlos Alcaraz could soon be making the transfer over to Europe. Per César Luis Merlo, the Portuguese league champions have submitted a €15 million bid for the 19 year old midfielder.

Two more European clubs are willing to pay a similar fee to that of FC Porto but Racing, in principle, request €18 million for him.