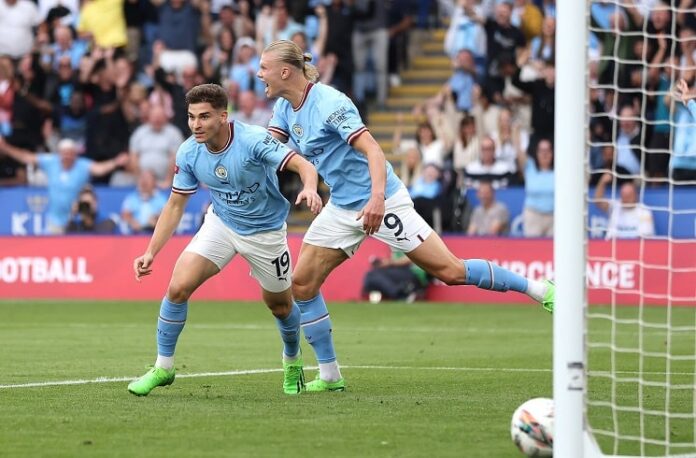 Julián Álvarez scored for Manchester City in their 3-1 loss vs. Liverpool in the Community Shield.

The 22-year-old was substituted on in the second half in replacement of Riyad Mahrez, and ten minutes later he went on to score the only goal of the game for the Citizens. With this, the former River Plate man scored his first goal with his new team, in the first official game of the season for Manchester City.

On Sunday, August 7, Manchester City will do their Premier League debut against West Ham.