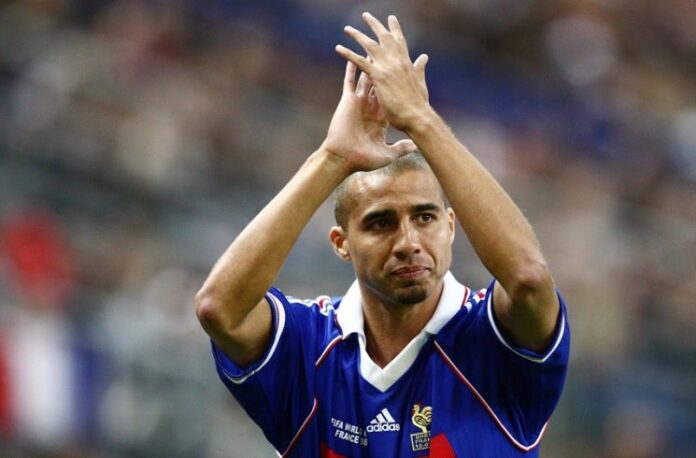 David Trezeguet spoke about the Argentina national team being one of the favorites to win the 2022 Qatar World Cup.

Trezeguet won the 1998 World Cup with France while also having been eligible to represent Argentina. The now retired Juventus legend was born in France to an Argentine father who played football himself.

He grew up in Argentina but played for France and won the World Cup and the Euro’s, scoring the goal which won France the 2000 Euro’s. Speaking in an interview with BolaVIP, the football great commented on the current Argentina national team. Here is what he had to say:

“Argentina is a favorite nation to win the World Cup. Confidence also plays a part. Having won the Copa America has made an extra contribution to an already decisive team. But at the same time, it’s a team that has grown in self-esteem after winning the title.

“Beyond the individuals, and more than what it can represent in Argentina in general. (Lionel) Scaloni, together with his coaching staff, has found the right key for these players to be able to get the most out of them. And today Argentina is a serious candidate to win this next World Cup.”

If he will be representing France or Argentina at the World Cup:

“It is obvious that France is the No. 1 candidate to win the next World Cup. It is a nation that has been working hard for a long time. Since 2016 where they lost a Euro to Portugal… then in 2018 they won the World Cup. They had a warning in the following Euro where they were eliminated by Switzerland. They found themselves again by winning the Nations League. They are solid, with ambition and at the individual level they are fundamental. They have had those ups and downs, but they know how to achieve that balance to be able to win this next World Cup.

“Argentina is part of the teams where the goal is to win the Cup as well. It has that emotional feeling for me, it’s a reality. Growing up and living there for a long time, emotionally I would like Argentina to be the next world champion. There is another reality in soccer, we know that anything can happen, as it has happened. Even so, France is the most complete team in comparison to the other nations.”

On if he ever thought about representing Argentina:

“I never had the chance at the professional level. When I was 16 years old, I had to decide whether to get a French or Argentine passport. I chose French for a simple reason: it was the only one that gave me the chance to come to European soccer. From then on I could not play in the Argentina National Team.

“Emotionally, I found myself at that stage playing in Italy, in Juventus, where I was playing against (Gabriel) Batistuta and (Hernán) Crespo, who were the starters of the National Team, and I wondered about it. Playing in a powerful team like Juventus, playing against Batistuta’s Roma and Crespo’s Lazio or Inter, I emotionally thought, having this level, if I could have been called occasionally to be part of Argentina’s national team. This from an emotional point of view. France gave me the chance to win a World Cup and a European Cup, the two most important trophies for a European nation.”