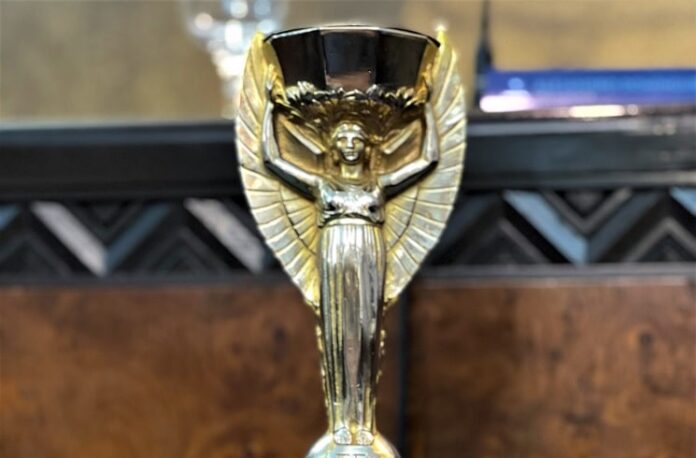 Argentina, Uruguay, Paraguay and Chile have announced their candidacy to host the 2030 FIFA World Cup.

The four nations put their name in the hat to host the World Cup in eight years time. It would be exactly 100 years since the first World Cup which was also hosted in Uruguay.

A conference was held in Montevideo, Uruguay on Tuesday where executives of all four countries were present for the announcement.