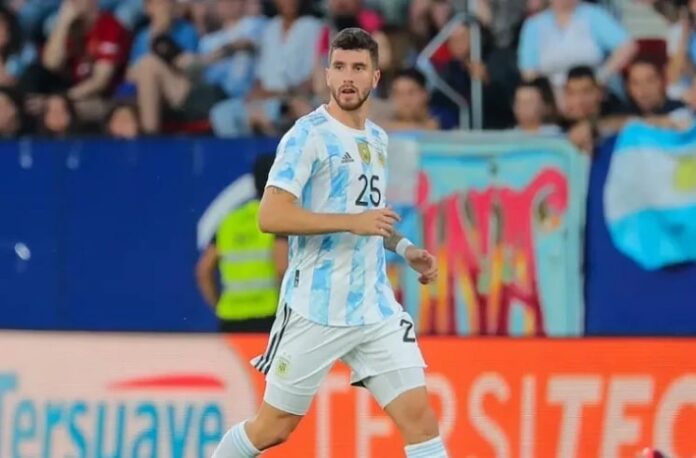 Bournemouth have opened talks with Feyenoord to sign Marcos Senesi.

Marcos Senesi is not seen as an easy target with talks still in the early stages. He joined Feyenoord in 2019 from San Lorenzo.

Senesi has played for the Argentina national team, as he was brought on as a substitute in Argentina’s 5-0 win vs. Estonia.