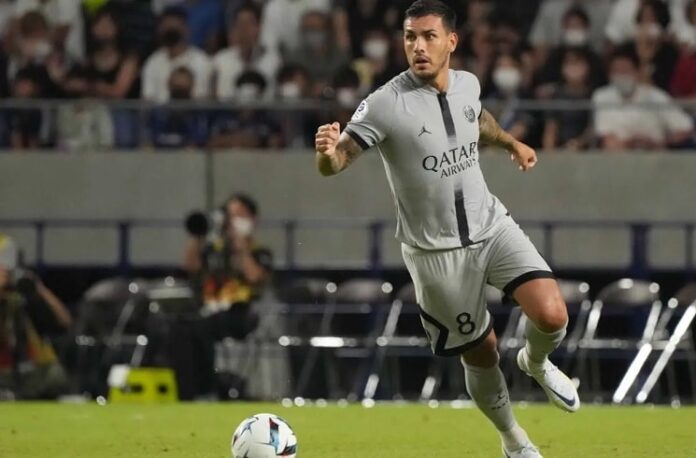 An agreement has been reached between Leandro Paredes and Juventus.

Leandro Paredes has been linked with a move to Juventus and that is now set to happen. According to Gianluca Di Marzio, an agreement has been reached between the player and the club.

The only things remaining is for Juventus to reach an agreement with PSG who are asking €15 million for him.