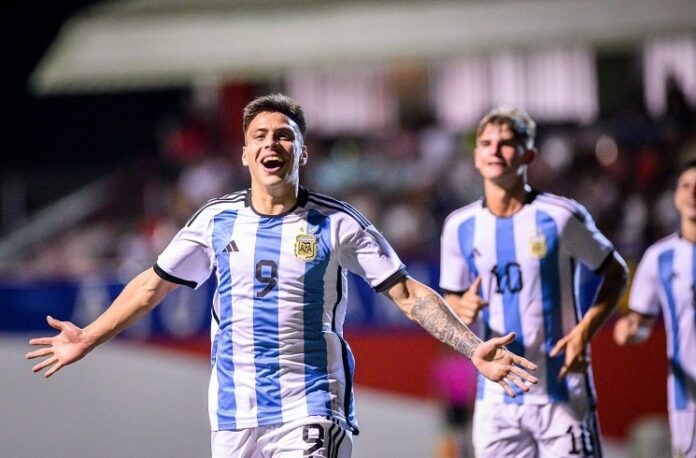 Javier Mascherano’s Argentina U20 team are in the final of the COTIF tournament.

Mascherano has reached his first final as a coach. The Argentina U20 team played the semi-finals against Levante and it was a 2-0 win for Mascherano’s team.

Ignacio Maestro Puch scored the first goal of the match with Lautaro Ovando scoring the second goal. The team will play Uruguay in the final on Sunday.