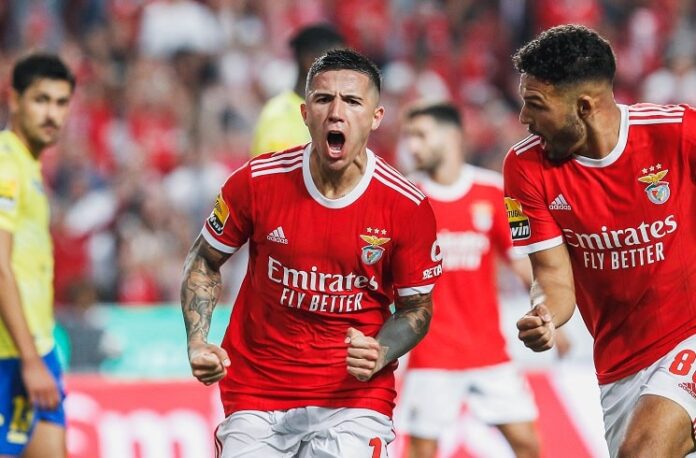 Enzo Fernández scored for Benfica in their 4-0 win vs. Arouca.

Fernández has scored twice in his first two official matches for Benfica. After scoring a volley in Benfica’s 4-1 win vs. Midtjylland in the Champions League, he has scored another volley.

With Benfica leading 2-0, a ball into the penalty area fell to the Argentine as he scored with his right footed shot. Both Enzo and Nicolás Otamendi played the full match.