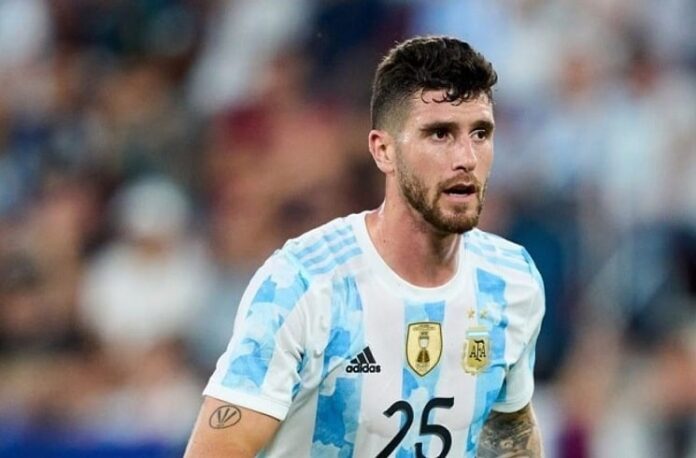 Bournemouth and Marcos Senesi have reached an agreement for personal terms.

Marcos Senesi looks set to be leaving Feyenoord to play in the Premier League. According to Fabrizio Romano, an agreement has eben reached for personal terms between the club and the player, with Bournemouth working on getting a deal done with Feyenoord.

Still only 25 years old, the defender joined Feyenoord in 2019 from San Lorenzo. He has been capped with the Argentina national team, playing in their most recent 5-0 win vs. Estonia.