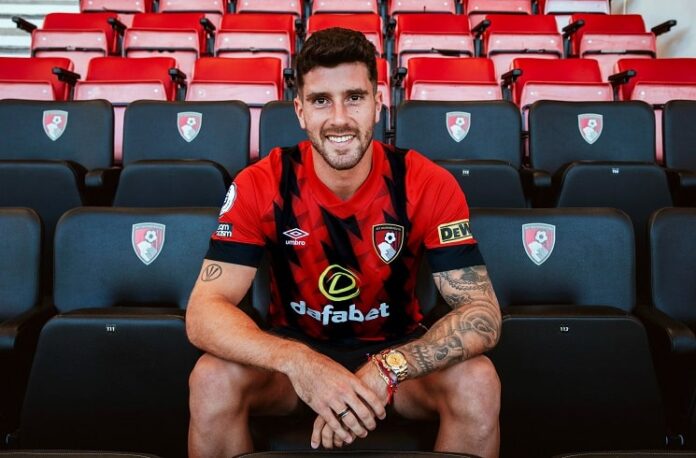 Marcos Senesi has been presented as a Bournemouth player.

Senesi has signed with the Premier League club and will wear the number 25 shirt. Bournemouth announced through a video on their social media that the Argentine has joined them.

The 25 year old joins them from Feyenoord with the club announcing that he has joined on a four year deal. He will wear the number 25 shirt.