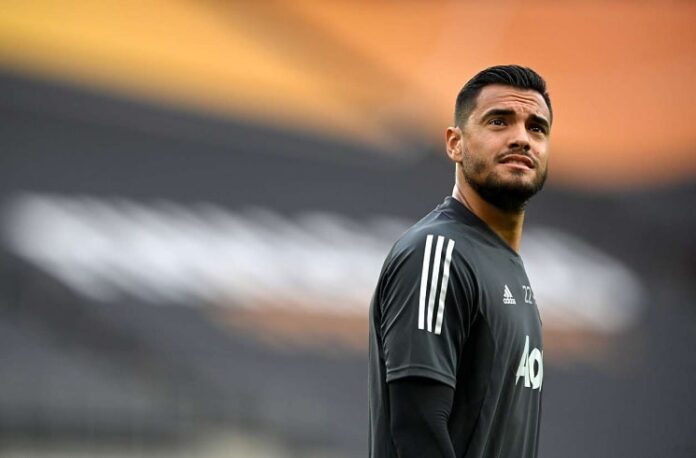 Sergio Romero has signed with Boca Juniors as a free agent.

The Argentine goalkeeper was a free agent as he spent last season with Venezia in Serie A in Italy. He is the most capped Argentina goalkeeper of all time with 96 matches.

In Europe, Romero won four trophies with his clubs. His first trophy was the Eredivisie with AZ Alkmaar as he had joined them from Racing Club.

He joined Sampdoria where he spent a season on loan at Monaco. Following a tremendous FIFA World Cup with the Argentina national team, Romero signed with Manchester United where he stayed there for 6 years.

With Manchester United, Romero won the UEFA Europa League, an FA Cup and an EFL Cup. With the Argentina national team, he won Olympic gold in 2008 and the 2007 FIFA U20 World Cup.

🧤The video Boca Juniors played to welcome Sergio Romero to the club. 🇦🇷pic.twitter.com/HuoXvDfBsH