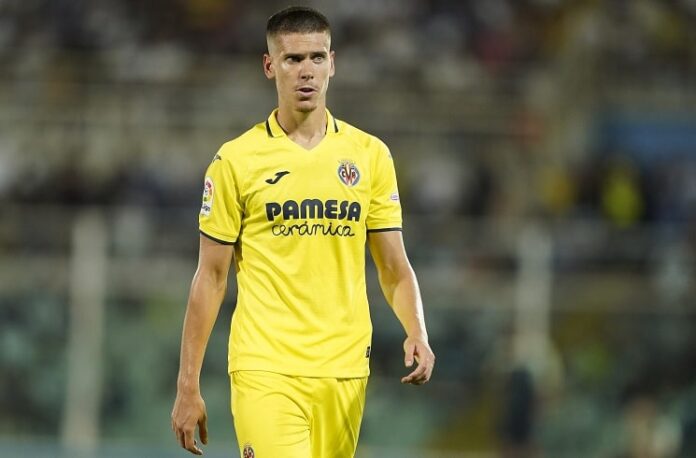 FC Barcelona could be making an offer of €30 million for Juan Foyth of Villarreal.

Juan Foyth is being targeted by FC Barcelona as the Catalan club look for a new right back. According to Gerard Romero, Xavi’s team may make a €30 million offer to Vilalrreal for Foyth.

The Argentine has a release clause of €42 million but it’s also being reported that Foyth is looking to get playing time at Barcelona should the move happen as he is looking to get into Lionel Scaloni’s Argentina national team for the World Cup.