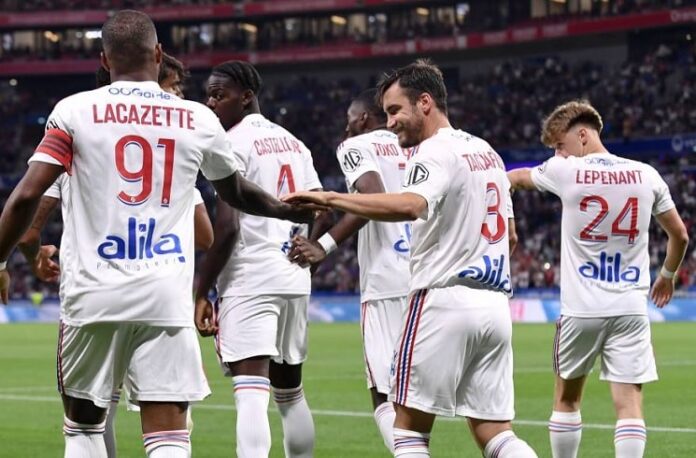 Nicolás Tagliafico score for Olympique Lyonnais in their 4-1 win vs. Troyes.

Tagliafico scored his first goal for his new club. After initially giving up a penalty kick in the first half, Tagliafico redeemed himself.

Lyon were controlling the ball around the Troyes penalty area as the Argentine was unmarked and a pass found him inside the penalty area and he scored to give Lyon the 2-1 lead.