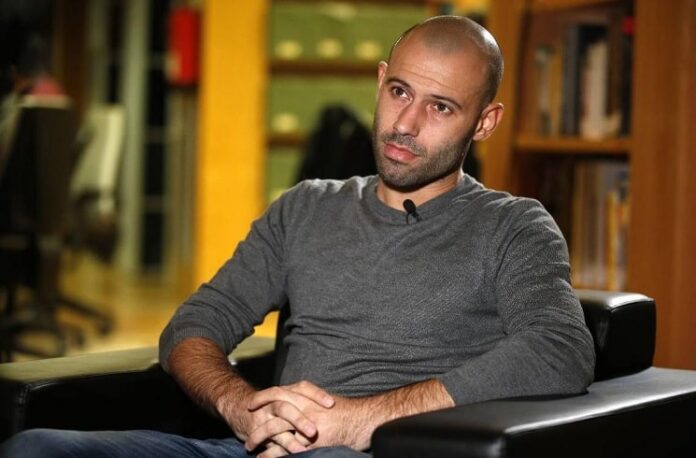 Javier Mascherano commented on the Argentina national team, Qatar’s World Cup 2022, and
coaching the U-20 team.

The upcoming World Cup will be Mascherano’s first one as a former player. He participated in the editions of 2006, 2010, 2014 and 2018, being a key player in the Albiceleste’s midfield in most of them. This time, “el jefecito” will be in Qatar but as one of the World Cup’s ambassadors chosen by FIFA.

Javier, who will always be an emblem of the national team, spoke briefly with O Globo this Friday. This is what he had to say regarding the chances of Argentina lifting the trophy this year:

“I have a lot of hope in Argentina. This team managed to maintain consistency, they have a very clear idea of playing, they know what they have to do and that is very important when it comes to competing”.

About his job as the U-20 coach, he stated the following:

“I am very happy where I am. I couldn’t be in a better place. The youth teams were very important in my career, and today I try to pass on my ideas.

“In football, you can’t convey the idea of others, it has to be yours. In my case, it’s being the protagonist, controlling the game, trying to control it through possession of the ball, playing on the opposite field, taking risks. It’s always important to win, but how you win also matters.”